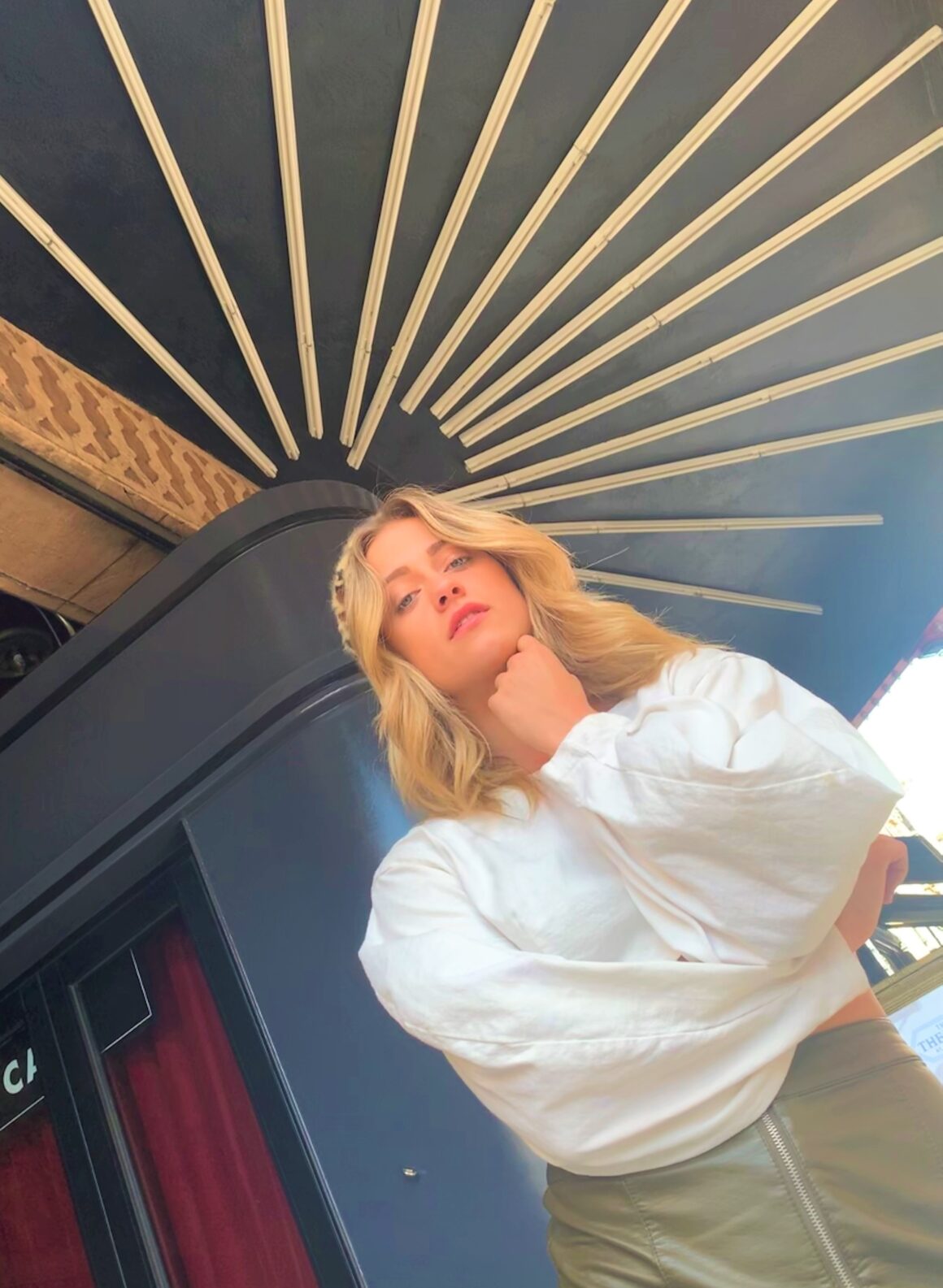 Name Drop – It for sure won’t take you more than a solid night out in Downtown LA to realize that a lot of people have this instinct that’s telling them to let you know who they know. From Obama to Joe Exotic to Conor McGregor and unknown reality TV-stars – It’s all name dropping.

Let’s get into it, people.

Name dropping is the act of talking about famous- or high status people that you have met, in order to appear more important and special.

Or simply just the biggest red flag on Planet Earth.

Because it screams insecurities.

This is why we name drop

Either you think that you’re “boring”, “not cool” or “your life isn’t interesting enough”, so you feel insecure talking about yourself when you’re around people. By associating yourself with powerful, interesting people with high social status, you are trying to make yourself look better, and boost your own self-esteem and self-perception.

OR option number 2: you don’t feel that your accomplishments or personal brand speaks for itself. So you try to heighten your brand by associating it with one that’s stronger. You think it makes you look more unique when you signal that you can only be understood by or associated with other special high-status people.

Why it always backlashes

Other people’s success, social status, money, or talent is not contagious like the corona virus. I know… it’s sad, isn’t it! Referring to someone who is popular or successful won’t make the person next to you think that you are.

I’M SO SORRY TO BREAK IT TO YOU – I REALLY TRULY AM.. But it needs to be said:

You will actually be perceived as less competent when you try to position yourself in the social hierarchy.

When there is NO POINT to the name drop

Let’s say we’re in a social setting and talking about the dictatorship in North Korea (yea, we’re definitely that sophisticated in my friend group) and the name-dropper bursts out: “Omg that’s TOTALLY like that time Adele was hitting on me!”

And it just totally wasn’t like that time Adele was hitting on you at all, then:

If there IS a point and a reason to name drop

BUT IF there’s a point, like let’s say it actually wasn’t Adele but Kim Jong Un who hit on you and that’s why he has been M.I.A the past couple of months – that would add to the conversation about North Korea, and the name-drop would make more sense.

But if there’s NO point – like literally and figuratively – mayday, mayday, abort the mission.

ESPECIALLY if you are trying to position yourself in the “social hierarchy” by name dropping people from reality TV-shows like Love Island, Ex on The Beach, The Bachelor and Jersey Shore.

“Look!! They HAVE 4 million followers” or “See!! New York Daily wrote about her!” or “She was on the bachelor season 2!” to convince the group how cool he/she is.. it just gets a little.. awkward. Said with all love.

A GUIDE – WHEN TO AND NOT TO NAME-DROP

Trust yourself and your abilities

Instead of name-dropping, just trust yourself. Stop doubting your worth and understand how much you have to offer! Not because of who you know, but because of who you are. Be comfortable with the fact that you are enough, and don’t have to prove yourself to anyone.

When you let go of constantly wanting to amaze people, you’ll relax way more and feel more comfortable in just being yourself. Because that is enough!

If this speaks to you, you might want to go and read about overthinking or how to stop putting people on a pedestal !

Ps. If you want to come hang out and say what’s up on Instagram or Facebook , I would absolutely love to say hi and meet up! Connecting with new people gets me so overly excited! 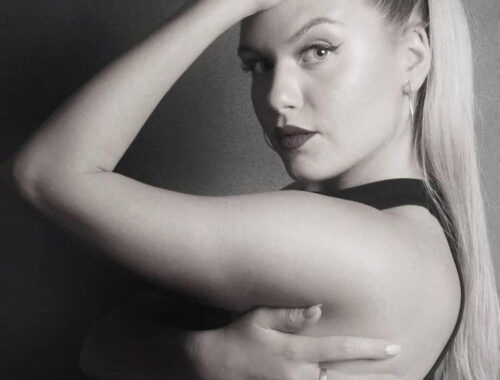 What it’s like to work as a dancer in India – Everything you need to know! 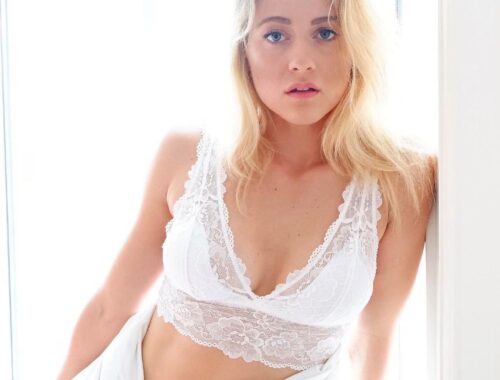 Start Before You Feel Ready – 9 Reasons to go for it! 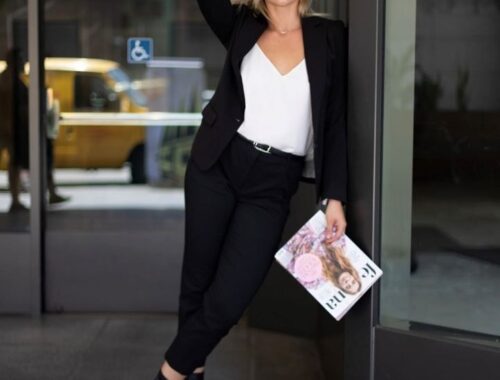 Make Money During A Pandemic – Easy Tips And Tricks! 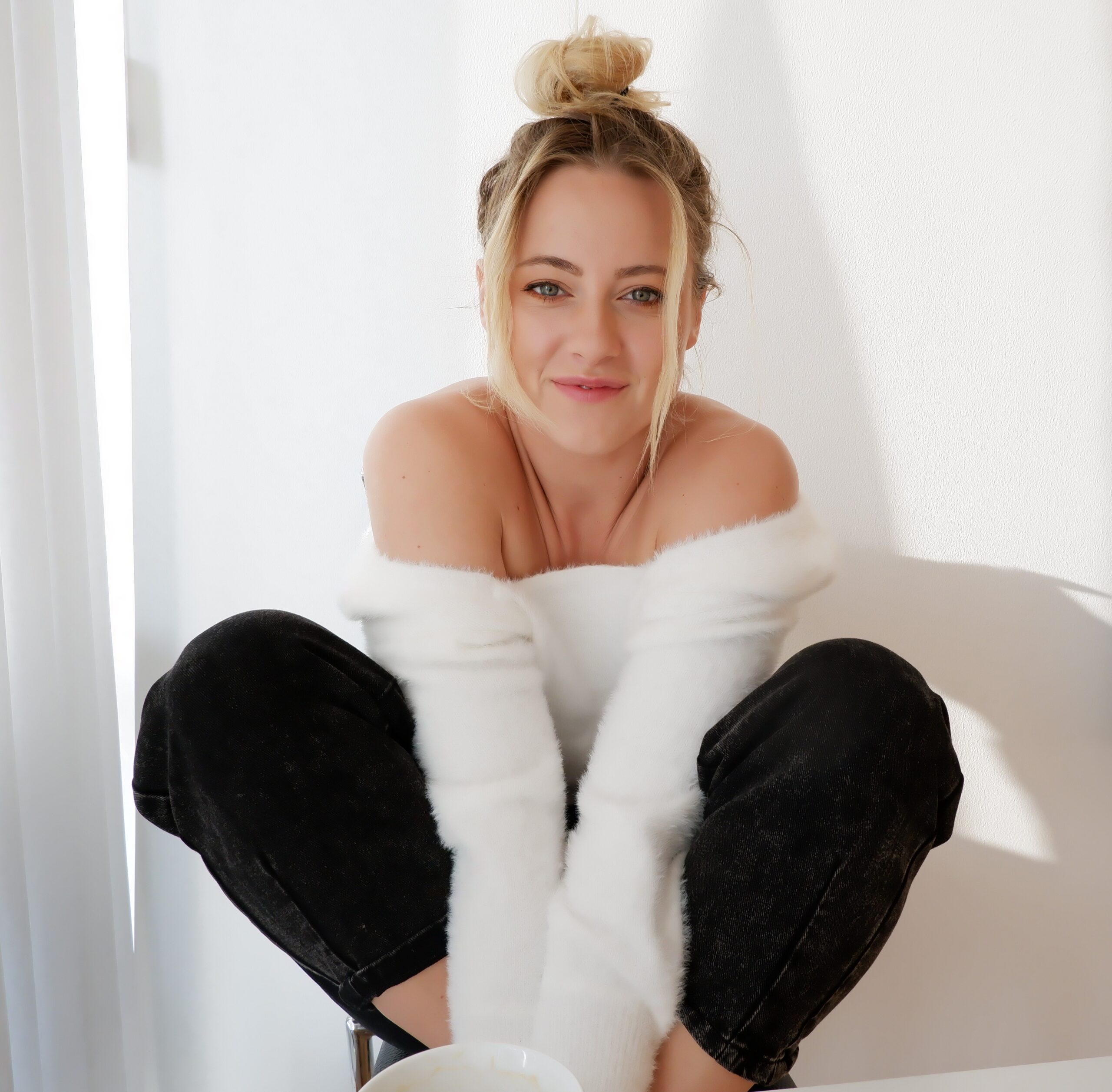